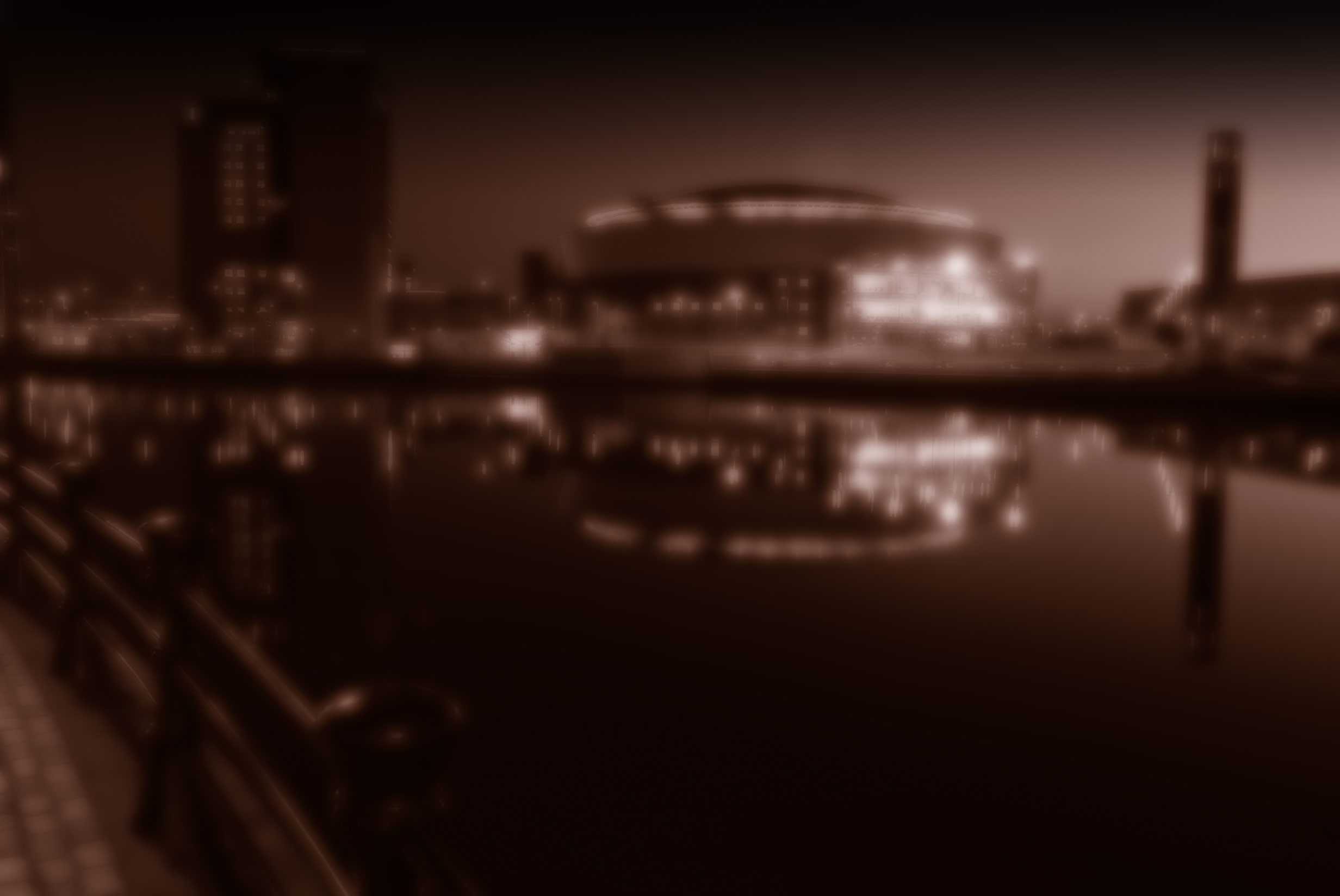 The first challenge when it comes to creating successful 360 video is storyboarding narrative in immersive environments. Just driving the viewer's attention can be an challenge in this new medium!

Next-up comes the kit. You'll need more than one camera to capture 360 footage, and that means "stitching" multiple video streams together to create the illusion of seamless immersion. Tricky enough at the best of times, but doing it live & high-res? That takes processing power as well experience.

Once we have the live footage, how can we distribute it? YouTube and Facebook will be critical channels in these early days of live 360 video broadcast. Twitter's also rumoured to be dipping a toe in the water, and we're developing a channel closer to home (more on that to come).

OK, so we've got the live 360 footage stitching/streaming through our channel of choice .. now how does our target user view it? We are pushing 360 video globally to VR headsets right now. But we also allow users to view it live on mobile apps and Web interfaces. In fact, you can view it directly on YouTube & Facebook, which also helps leverage social interaction. And of course we can then monetize the stream (360 commoditization deserves a blog post all by itself).

And at the end of the day, as with so many things, it will come down to bandwidth. 360 video is hi-resolution by nature. So if you want to keep the global hordes glued to their VR headsets, you'd better have one fast and stable Internet connection!